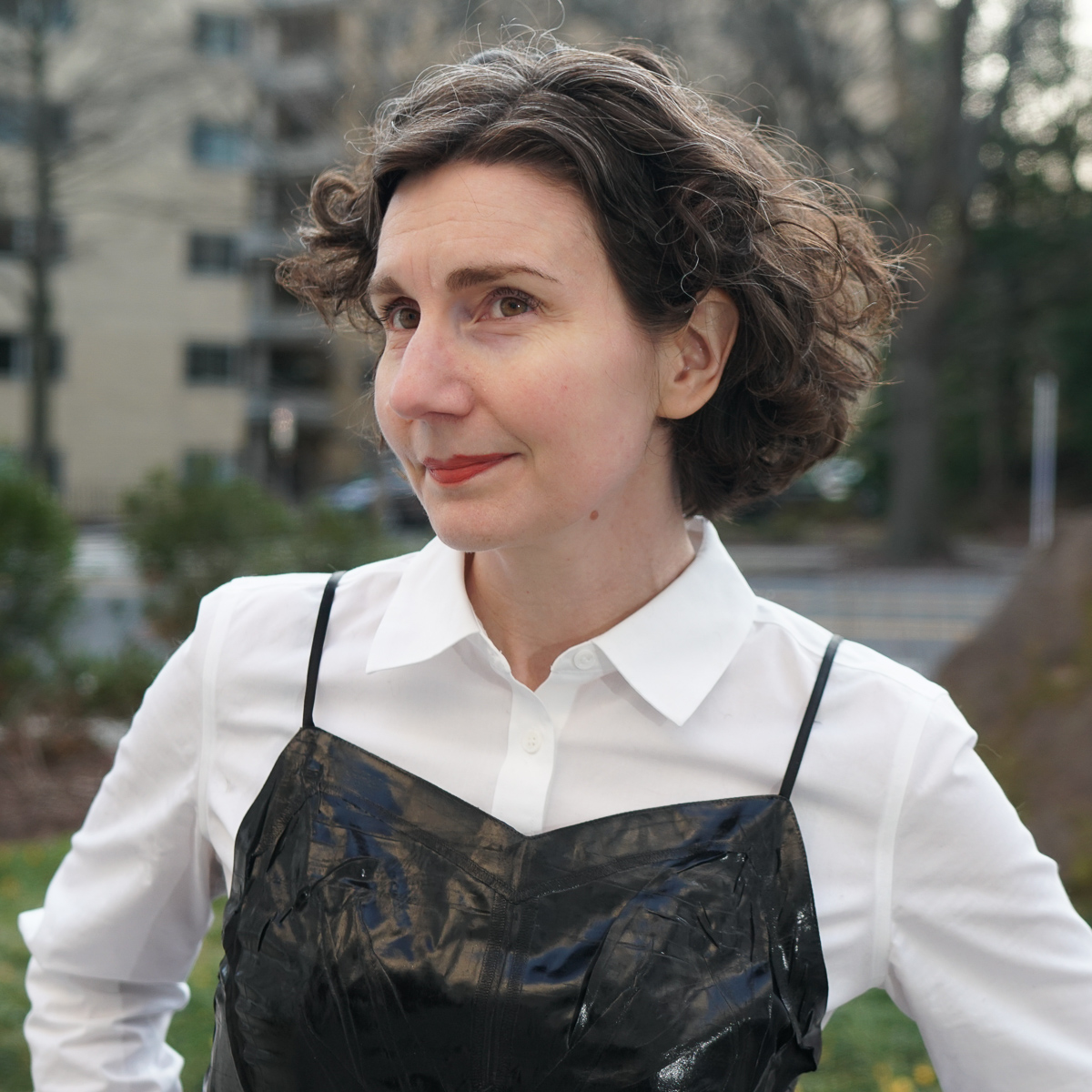 In an effort to keep sharp while we are having less social interaction, The Photographer is doing the crossword puzzles in New Scientist. The English spelling of words is making them harder.

I am not doing anything to keep sharp.

But I am trying to keep my colleagues on their toes with periodic surprises on Zoom.

For instance, this Maison Martin Margiela top made an appearance last week.

What is it? I don’t know. The content label read “coated fabric.”

It looks like leather, possibly patent leather, which really is not the No. 1 fabric for law firm meetings.

I don’t think it’s a bad thing to inject a puzzle into a colleague’s day.


This reminds me of an essay I read some time ago, in which a cat owner deliberated the wisdom of obtaining a second cat to keep her first cat company.

She reasoned that this was a good idea for two reasons. Ideally, the animals would be boon companions. But even if they did not care for one another, each would give the other something to think about.

Even though this fabric looks tough, the neckline and straps on this top are very elegant and feminine. They provide a nice frame for the collar. And the head for that matter.
The first time I wore this top, I didn’t belt it. Looking back, I cannot understand myself. What was I thinking?

It looks much better belted.

The second time I wore it, it was belted. The outfit was unsettling, but in a good way, I think.

I recently realized that in addition to dividing my pandemic footwear (mentally) into “fun sneakers” and “dress sneakers” I have “exercise socks” (which are medium-weight white ankle socks) and “dress socks” (which are slightly thinner “exercise socks”).
Each morning, I think about which socks I should wear, depending on the type of sneakers I will be wearing — and on whether I am wearing the plastic pants, a pair of action slacks, or cotton duck pants like these. It’s a considered decision, every morning, with my hand hovering over the sock drawer while I do the math.

Perhaps I need another cat so that I have something to think about.


* Whenever Mr. Orange has an absent look on his face,+ I assume that he is back in the hold of the Lufthansa jet that brought him to the United States many years ago.**

+ He often has this look on his face.

** Mr. Orange was imported to the United States from Germany by a woman who wanted to breed Siberians. He lived with the breeder for several years and then become the beloved family pet of a dear friend. Unfortunately, my friend’s wife developed a severe allergy to Mr. Orange after several years of cohabitation and so his handsome self came to live with us. He has a passport!

14 thoughts on “Giving the Cat Something to Think About”