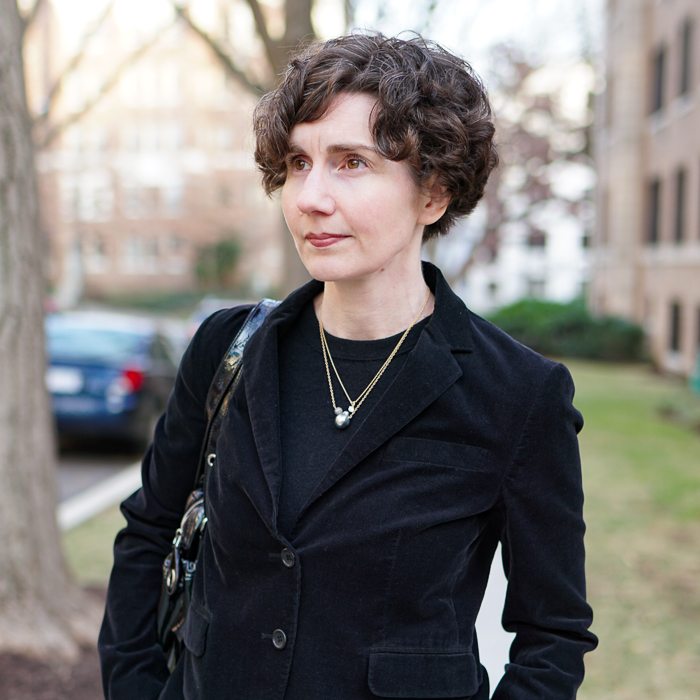 I occasionally wonder whether being “properly dressed” is determined by reference to normative standards or relative ones. As with many legal questions, the answer is, It depends.

While there are normative standards for attire, at the end of the day, proper dress is about respect for your host. You should dress the way that your host expects to see you dressed. Sometimes your host is, literally, a human who has invited you over; sometimes your host is an institution populated by invitees who, collectively, establish a dress code.

When one goes to court as an advocate, the general expectation is that one will wear a dark suit. But that expectation varies depending on the particular court, the nature of the proceeding, and the purpose for which you are appearing. Added on top of that is a tactical consideration: When you are an out-of-towner, you don’t want to look like one. You want to blend in and, importantly, you don’t want to show anyone up.


I had a hearing several weeks ago in the family law division of a Maryland state trial court. Neither the court nor the proceeding was familiar to me. In an attempt to fit in, I decided not to wear a suit. Instead, I wore this jumper and jacket combination with boots. One of my colleagues wore a simple dark suit with a light blouse; the other wore separates.

I thought we were passing for regulars. And then one of the lawyers before us on the docket addressed the court in a cardigan. Later that morning, we saw a supervising attorney address the court in a jacket, leggings, and riding boots.

Chatty lawyers in the courtroom and the halls asked us where we were from — confirming our suspicions that we weren’t blending in as well as we thought we would.


Due to a vexing disagreement between two judges and the clerk’s office about whether a period of time had, or had not, run, our hearing was continued and we had to return the following week.

Grossly inconvenient, and yet . . . a chance to redeem oneself.

This time, I decided to wear mismatched separates: a black corduroy blazer and black pants . . . of different color values.

I figured that the corduroy was perhaps too casual, but that it might be mis-read as velvet — which would be another type of faux pas (evening wear and thus too dressy) and therefore could still serve my ultimate purpose.

Perhaps my effort was too subtle.

But nevertheless, there is something worthy of discussion here and it is: mis-matched blacks.

My corduroy (velvet) jacket is a deep, dark, infinite black. By comparison, my black trousers look off-black. But they work well together with a black sweater under the jacket; the sweater is the same deep black as the jacket.

Now on to accessories. I admire women who are capable of mixing and layering necklaces. This is not an area of strength for me, but I am attempting to learn.


I bought a pearl pendant necklace at Tabandeh in Washington D.C. a few years ago and stopped by recently to ask what else I could wear it with. Sometimes it looks forlorn on its own.

The owner draped a number of necklaces around my neck — all very beautiful — to show me various layering concepts and options.

For all her effort, she gave me an idea that she may not have intended: I should look in my own jewelry box!

Guess what I found at home: my grandmother’s diamond solitaire and her Celtic cross. Two viable candidates for layering that I had never previously thought about layering with other necklaces. Cost to me: Zero.

9 thoughts on “Blending In”