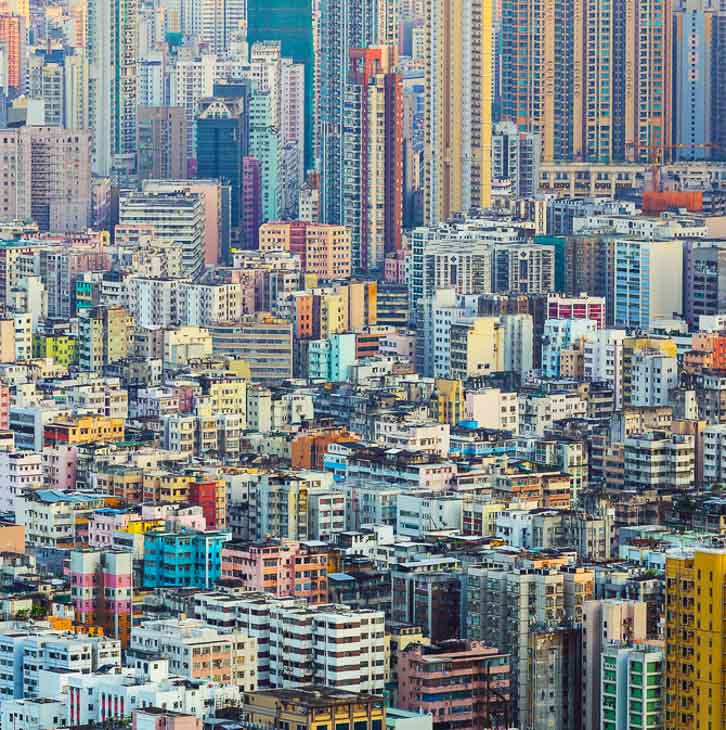 A couple of years ago, I got on to a partly-full Metro car and found myself sitting next to a man who began to engage in what the police call “lewd behavior.” Ugh. It seemed to me that the least confrontational way to deal with the situation was to get off the train at the next stop and report it to Metro police. I called Transit Police from the station platform and found myself talking to a fairly disinterested, or perhaps just jaded, dispatcher. After discussing the preliminaries (why I was calling, my current location, the likely location of my former seatmate), our conversation went like this:

I almost fell over laughing. Apparently it wasn’t the conduct that convinced the dispatcher that he was a pervert, but the peach-colored sweatpants. There is a lesson in this, and I am getting to it. But what I said to the dispatcher, sensing I could cement her interest if I chose my words carefully, was:

Not too long after this memorable conversation, I went to a conference with a colleague. Almost everyone there was wearing a dark suit, including me. My colleague wore a jade green dress, which looked beautiful on her. When I complimented her, she told me she had worn a colored dress so that she would be easy to find in a crowd, since we were there for networking purposes. How ingenious, I thought.

So let’s put this all together. For a work event (conference, reception): wear a bright colored dress. When heading off on a little crime spree: wear dark, nondescript clothes. I hardly want anyone to think that this website is an incubator of criminal activity, so I will leave dark and nondescript clothes aside and offer these colorful dresses for your consideration:

1 thought on “Standing Out in a Crowd”