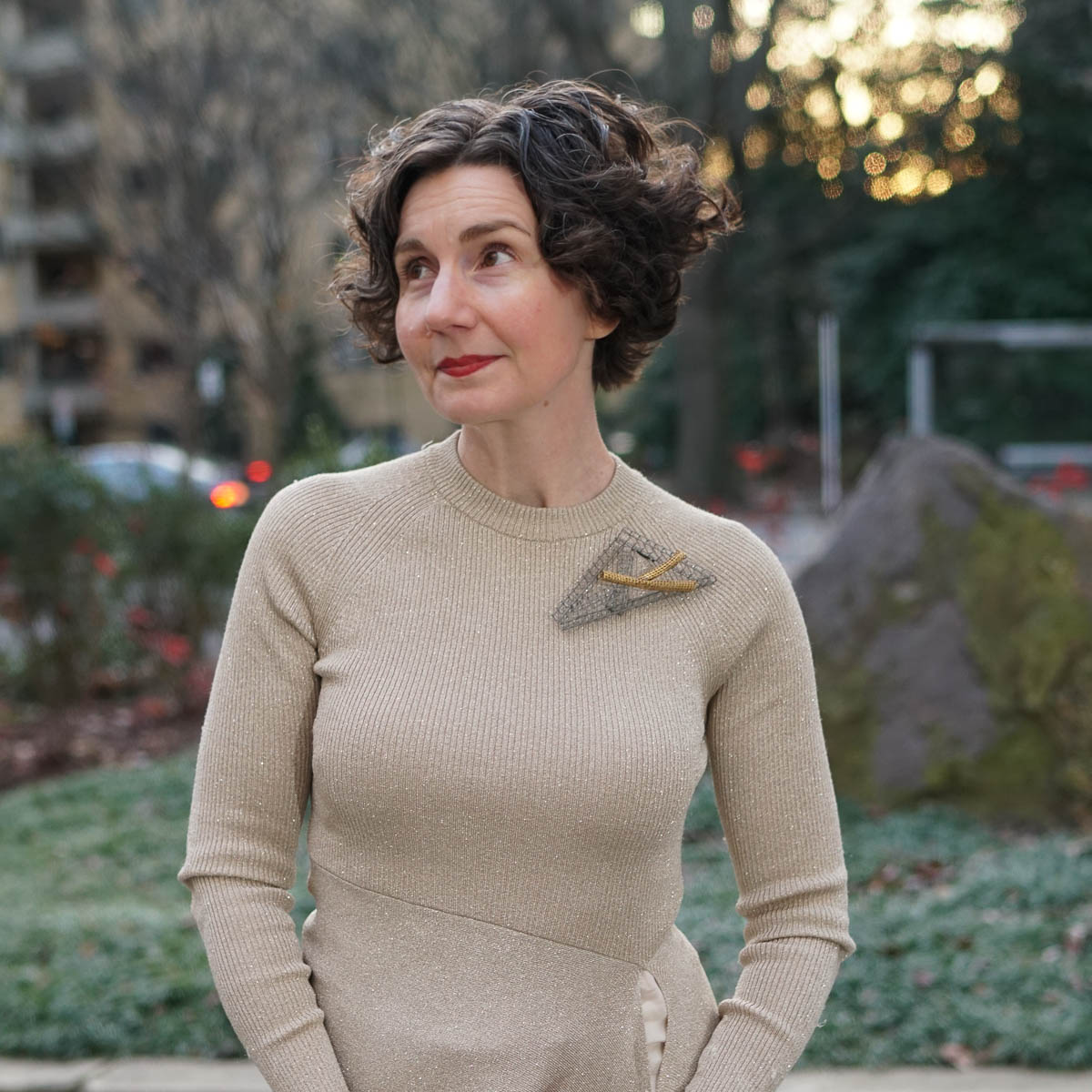 In preparation for a new president and administration, I’ve been reviewing the Obama years with nostalgia. Sadly, there doesn’t seem to be a definitive art-book on Mrs. Obama’s style — but I have contented myself with a large volume of Pete Souza’s photographs and Michael Smith’s book on decorating the White House.


Long-time readers know that I am a big fan of the former First Lady. HUGE fan.

There’s still plenty of time for critics to debate whether Mrs. Obama invented a new way of dressing for work or whether she popularized a revolution that was already underway when she moved into the White House.

One thing I credit her for is bringing sparkle into the daylight.

I mean that literally.


When Mrs. Obama’s lemongrass ensemble first appeared on camera on January 20, 2009,
I was a little surprised. And a little alarmed. Diamante at noon? I thought. I don’t know about that.


I grew up in New England.

But by the time the procession was heading toward the White House, I was a convert.*
So here I am, 12 years later . . . having waited a New England-y period of time . . . appearing in broad daylight while wearing a metallic gold sweater.

And yeah, I wore this sweater for work on Zoom. Just because.

Trust me. It’s metallic. And outré.

What’s that? You think it’s beige?

Rebel Without a Clue? Perhapsleberry. But the sweater is dramatic, with these long panels knit on the bias. I’ve seen them knotted in some photos and untied (as shown here) in others.+ The sweater is layered over a pale pink camisole and high-waisted pants for full coverage.

But this post isn’t about my sweater, or even the propriety of sparkling before dark.

It’s about the brooch.

Isn’t this piece marvelous? And it weighs nothing.


This charming brooch is by Amir Sheikhvand, represented by Galerie Noel Guyomarc’h in Montreal. He also created Eiffel Duck.

Finishing things off, I did wear these shoes, with this outfit, on a mild day in November — even though no one ever saw my feet. Standards!

+ Since there are no escalators or manglers in my apartment, I see little likelihood of a sweater-related workplace injury. The injuries are much more likely to come from, say, balancing on one foot while attempting to vacuum some mud off the bottom of the shoe I was wearing on the other foot . . . which I did today. It was such a bad idea, for so many reasons.