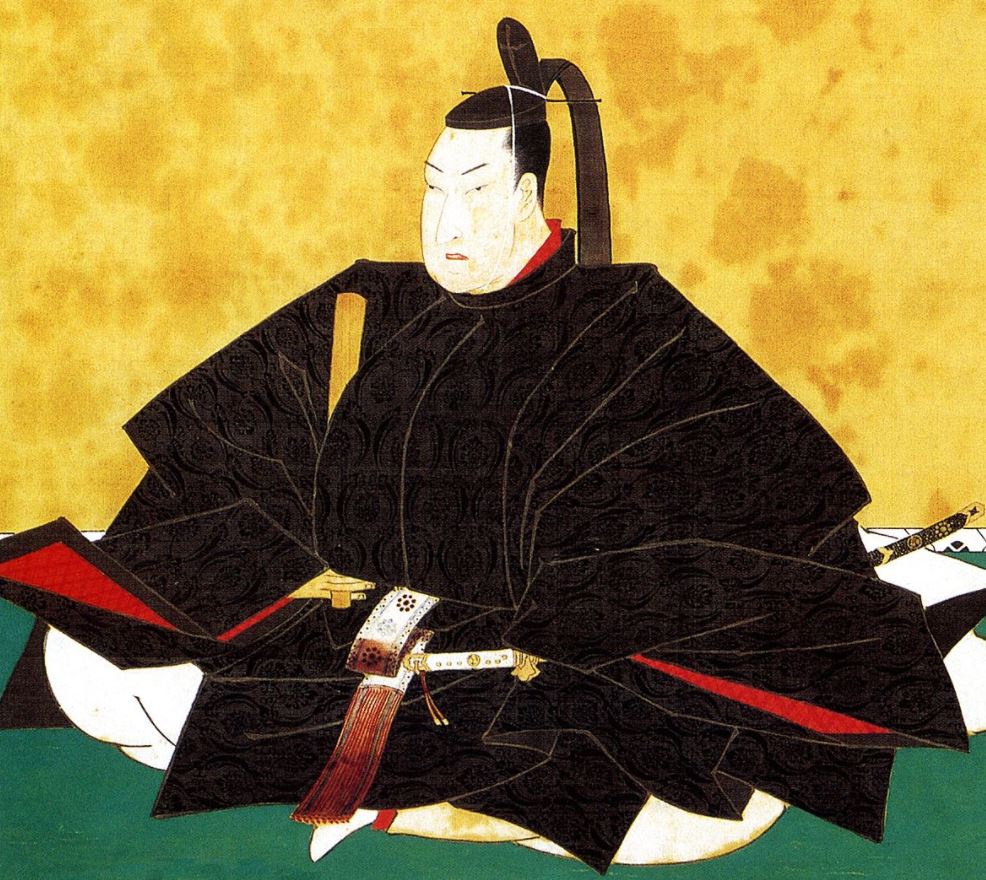 Have you ever been fascinated by something because it was foreign, perplexing, and a little unknowable?

Have you ever bought something because it was foreign, perplexing, and a little unknowable? And then worn it?


I did! On Black Friday. Technically, I bought the foreign/perplexing/unknowable thing during the run-up to Black Friday, two days before Thanksgiving.

The Photographer says that he finds this jacket a little scary, but I’ve told him that he needs to walk toward his fear, not away.


I seek to broaden my horizons. And his, whether he likes it or not.

Note the graceful shape of this belled sleeve; it’s articulated, angular, and crisp.

The lines of this jacket are influenced by traditional Japanese design and made me think of Shogun, which I have not actually seen.

This false visual memory, however, prompted me to look up James Clavell’s Shogun on IMDb.com where I was advised that “People who liked this also liked ” . . . wait for it, you know what’s coming . . . The Thorn Birds, North and South (the one by John Jakes, not Elizabeth Gaskell), The Winds of War. I’ve seen all of those!


Ah . . . the golden age of the network television miniseries. A time when we all watched the same things at the same time. There is something to be said for that type of unity.


But enough sociological musing and misguided nostalgia.* Let’s look at the details. Together, right now.


And, finishing things off, a drawstring cinched waist.

Jacket: Marissa Webb Adeline Jacket (Remember: I bought mine with a Black Friday coupon; did not pay full price!)

* The network television miniseries of the 70s and 80s — all of which were advertised as a major television event — were pretty dreadful. We are better off today.