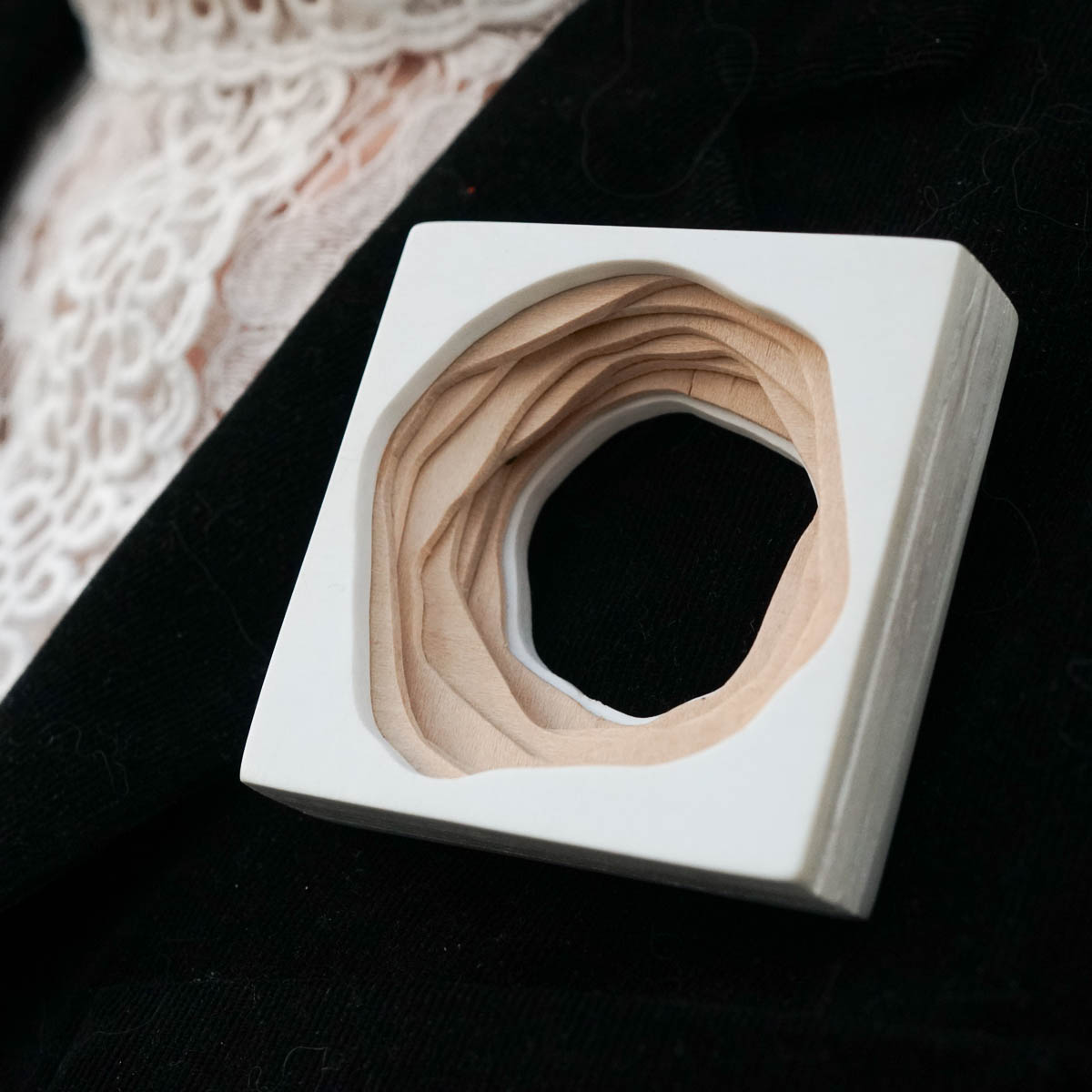 Reflecting on the last eight months, I have to admit that as much as I have been missing normal life, I may be particularly well-disposed for months of remote work. I’m an introvert, I live with two fluffy lap cats, and I have a large collection of strange, statement necklaces and brooches perfect for Zoom. Check, check, check! In addition to these resources, I am with The Photographer, who has the heart of a quartermaster; he excels in procuring and monitoring supplies.

Watching the economy crater and jobs disappear, The Photographer and I agreed that we needed to be sure to support our neighborhood restaurants and small businesses.+ So, we try to shop heavily at the neighborhood markets (Uptown, Breadfurst, and Magruders) and “eat-out” (i.e., take-out) at least once a week.

I decided that rather than buying new clothes, discretionary spending should be directed toward arts and crafts.*

Are you ready to see some arts and crafts?


This is a typical remote work costume: an old jacket, an old blouse, and some old khakis. And something very special.

Do you see it?

Before we get to the Something Very Special, we’ll take a brief detour to my footwear.

In colder weather, I’ve been wearing sneakers rather than flats or mules. I have to keep my feet warm. If I were working at the office, I would be wearing dresses with tights and knee-high boots, but wearing knee-high boots to sit in my dining room office all day would be uncomfortable.


Back to the main event: a brooch by Clarissa Long from Galerie Noel Guyomarc’h.

From a distance, it looks a little like a cameo — or, a modern take on a cameo — doesn’t it?
But it’s actually thin layers of plywood, cut and stacked to look like the markings on a topographic map.

Have you ever seen anything so wonderful?


I’ll answer the question for you.

No. You have not.


For once, I am not experiencing a limbic impulse to stuff something wondrous in my mouth.

Instead, I am having a fully reasoned, totally rational response. I want to become very tiny and step into this brooch.

For those who want to get to know the sneakers better, a close-up.

They go with everything!

Heading back in now, masked to pass through the common areas of my building.

I’ve been jotting down random things that might amuse, entertain, or amuse you and they’ll be trickling out over the next few posts.

You should read these two articles on Gritty (the Philadelphia Flyers mascot) and his moment of national significance as the unanticipated mascot of the presidential election: Nick Greene in Slate and Emily VanDerWerff in Vox.

You should watch Ted Lasso on Apple TV. The show was launched from the Ted Lasso promotional spots for NBC’s broadcast of Premier League games — which were hilarious — but the writers decided to point the series in a sweet and poignant direction. It’s still funny, but it’s kind. If you liked Parks & Recreation, I think you’ll enjoy it.

And now, questions for you: What is your favorite holiday movie?** And what movie do you (or you and your family) traditionally watch over the holidays?++

* Despite the effort to buy local, we also seem to receive a shipment from Amazon every other day. Apparently, we buy a lot of air-conditioner filters, tissues, protein supplements, vacuum bags, and vitamins.

+ Despite the effort to not buy any clothes, some clothes have been purchased.

++ One of my close college friends was one of four boys. When he was growing up, his family would watch Seven Brides for Seven Brothers on Christmas. Years after he told me this, I am still turning it around in my mind.

20 thoughts on “A Topographic Brooch”