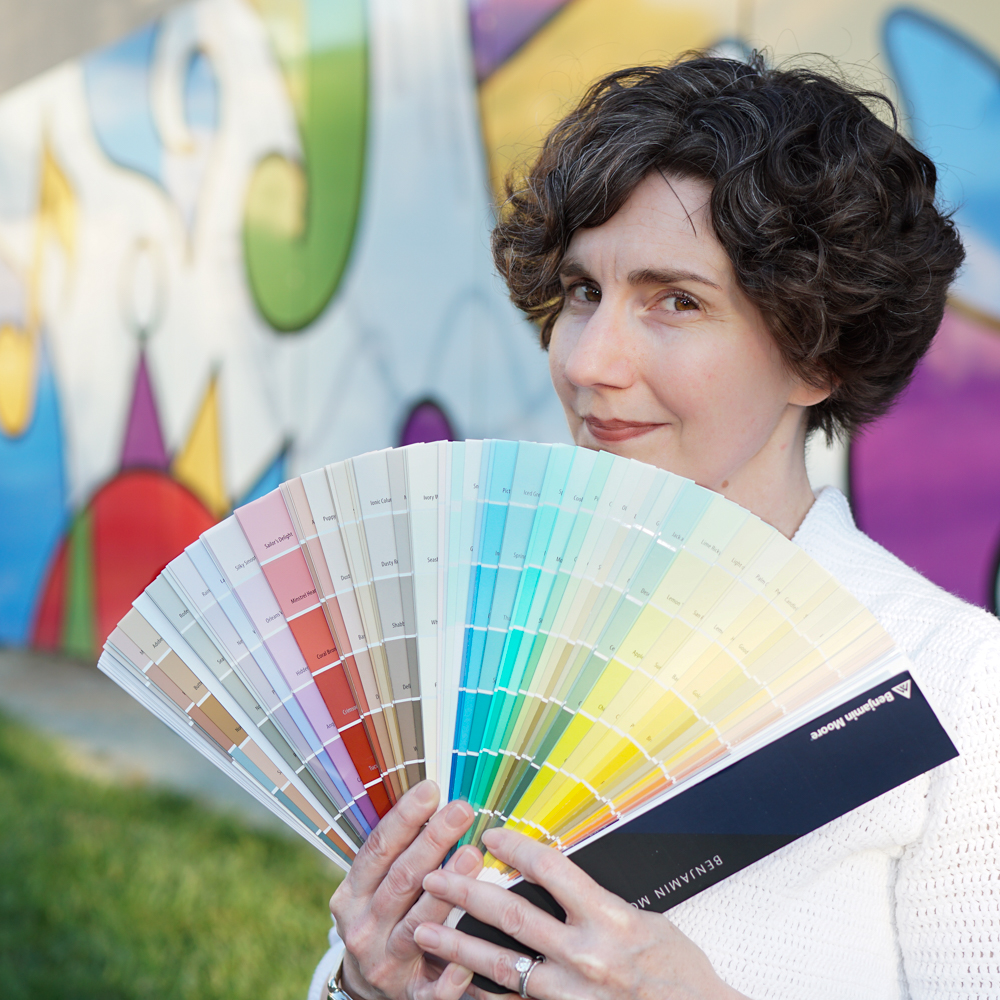 At the start of the summer, I vowed that I would not buy any new clothes and would instead test my ingenuity in making my old things seem interesting.

I think I am doing OK with the “old things interesting” piece of the vow, but somehow have also acquired a shocking number of things for a person who vowed to buy nothing. I am a little baffled.

But this post isn’t about Replacements, even though that’s a worthy topic. It’s about a very old cardigan that I purchased at Eileen Fisher in 2002 or 2003: a white, cotton, loosely-knit, open cardigan.
The cardigan is a useful piece on paper — white, cotton, cardigan — yet it hasn’t been getting that much use in recent years, probably because the open silhouette is too shapeless over my summer dresses and tops. But I recently had an idea: Why not belt it?

And if I am going to be a rational maximizer, why not wear it belted over a dress that isn’t get much wear on its own? A dress with NSFW spaghetti straps?
Et voila!

I considered a number of belts for the task, but one stood out as best-suited.


I particularly like this photo because you can see more of this exuberant mural and the trail of possessions that I had flung down as The Photographer and I framed shots in this quiet spot just off Connecticut Avenue.

These sandals are replacing a pair that died shortly before I started the blog — black sandals with white soles.

I think you need these, too. They are on sale at Nordstrom right now.

Against this vivid backdrop, I wonder if I am too drab. Does this outfit need a little more color?

For those who do not remember, you can look back here, here, and here.


I bought these sandals two years ago during an end-of-season sale and while they were not cheap (even on sale) they are so compelling that I wish I had bought at least one other color. They came in primary brights, black, and two metallic shades. Think of all I might have achieved with those in my closet.
Come closer and marvel.

You may also remember that I picked a garish, sparkly gold color for a pedicure a few winters ago as a joke and it’s become my favorite color. Perhaps the last laugh’s on me, but I think gold is actually an elegant, surprising neutral, and interesting choice.
Cardigan: Eileen Fisher; Dress: Banana Republic; Belt: Off-White; Black sandals: Wonders D-7810; Red sandals: Aquatalia Wanette; Bag: Kate Spade; Watch: Michele Urban

9 thoughts on “A Very Old Cardigan, Part I”