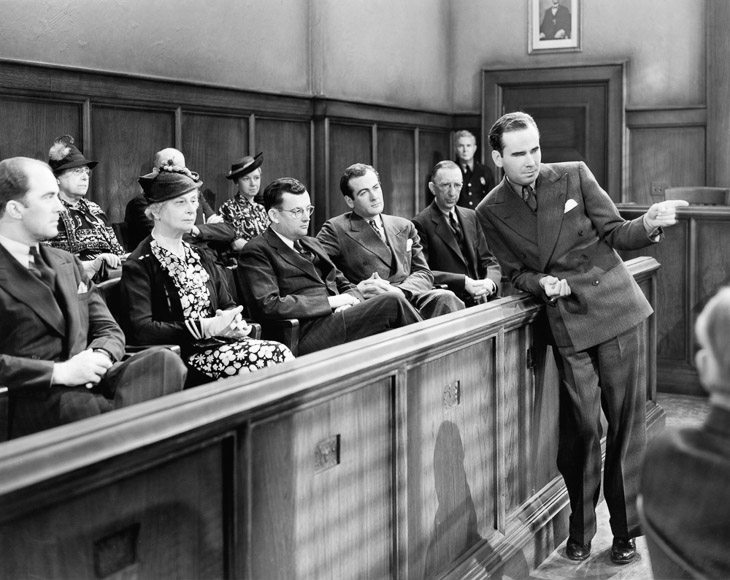 Leave a Reply to Heidi // Frantic But Fabulous Cancel reply